Way of things to come to desktop / mobile screens - 3D 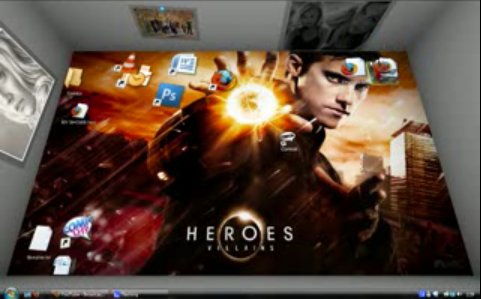 Bumptop 3D desktop interface is really cool. Just as it is poised to make waves (recently launched a Mac version), Google lapped it up & pulling it out of market.

The move seems rational as the only thing lacking in Google's arsenal for mobile phone market is the 'wow' factor. Have a look at the video on the shape of things to come.

Since Google withdraws these apps from the market, it seems it may take a new avatar in Android & also in various ways in Chrome OS.

It is also a cool way to handle photos. Their applications can bring a next step to Android screens. More than the applications, the team has a lot of talent which can be applied innovatively on the hot mobile screen experiences.

Will it increase the 'wow' factor of Google phones & put it ahead of iPhone?